Dental Facts You May be Surprised to Learn: The Fathers of our Nation By Roger B. Parkes, DMD on August 04, 2015 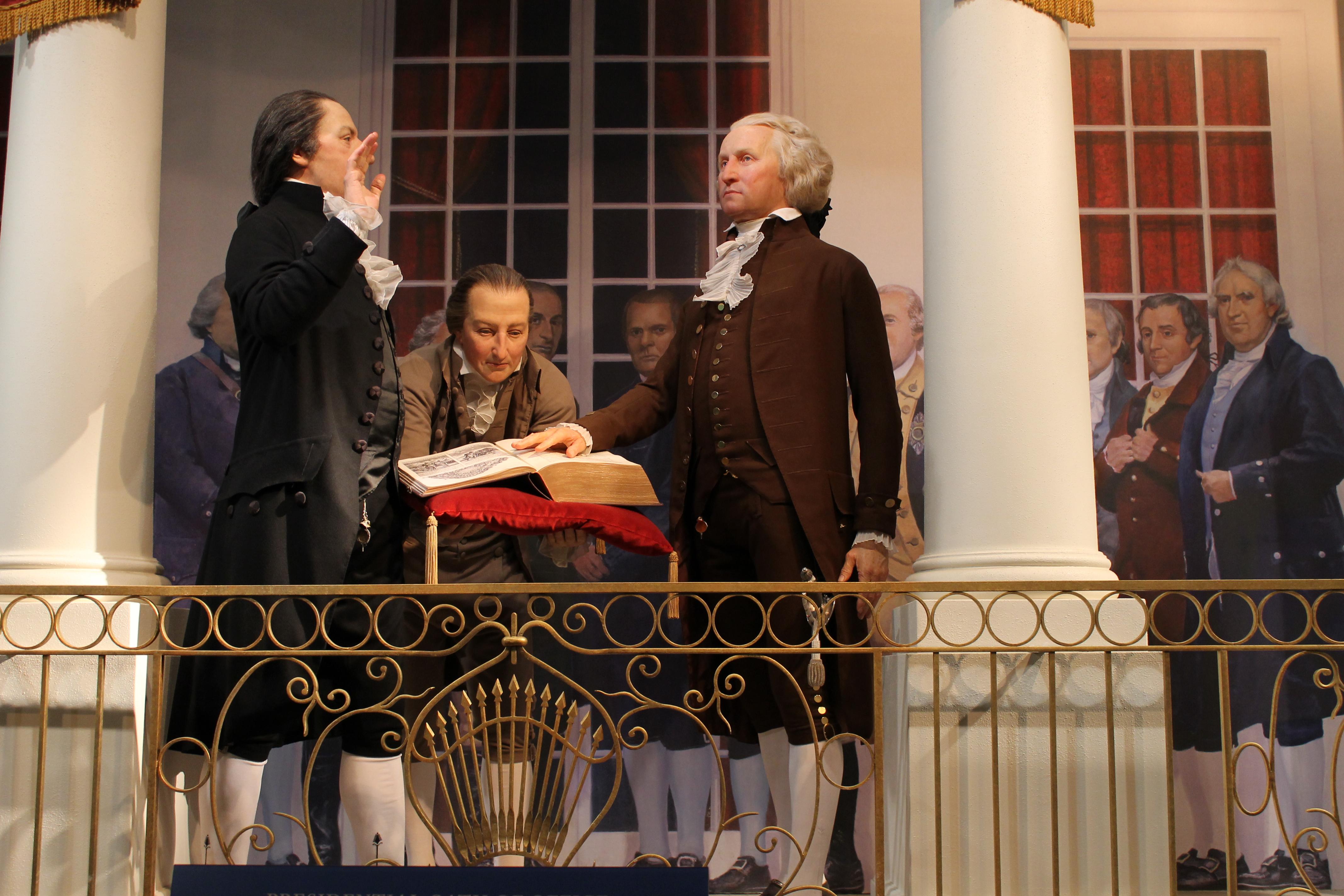 There are a lot of stories about dentistry throughout history. One of the most famous is of our own founding father, George Washington. When we hear stories about our first President, we often hear his dentures were made of wood. Even in school, teachers would mention this fun information, but is there any truth to it?

Well, the answer is yes...and no! It is most likely that our founding fathers denture base (or artificial gums) was made of wood, very common at the time, but the teeth would’ve been from a different source: other people’s teeth! Most likely from soldiers who had died in battle.

President Washington wasn’t the only US President to have an interesting relationship with dental work and the dentist. It is rumored the President Abraham Lincoln had a great fear of the dentist and elected to extract a tooth on his own! This was a bad idea. He accidentally removed a part of his jaw bone! From that day on he left the dentistry to the experts!

Some Presidents were known for their poor tooth health. John Adams and Woodrow Wilson were two US Presidents that did not pay enough attention to their teeth and this resulted in Adam’s losing all of his teeth and speaking with a pronounced lisp. Wilson’s inaugural picture shocked many when they viewed his horrendous smile!

These are just a few of the historical facts American Presidential dental history has to offer. Stick around for our next blog on dentistry throughout the ages! 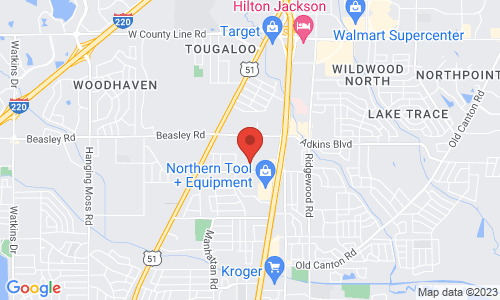